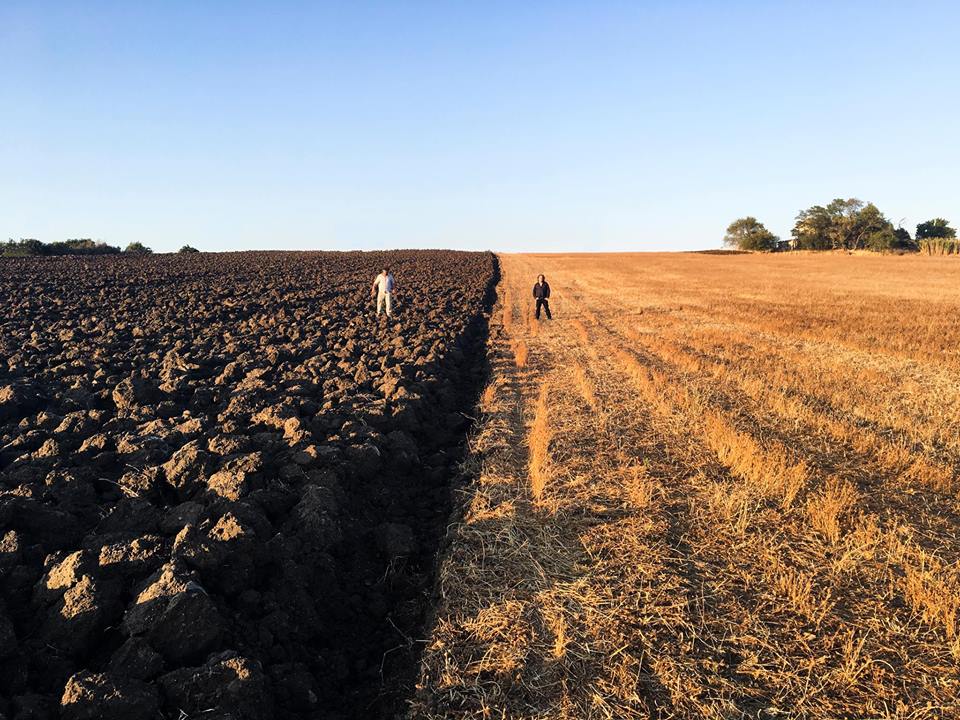 Xylouris White, as reviewed by Rolling Stone Mag at SXSW 2018: "There are plenty of bands at SXSW; they come in varying degrees of competency and commitment. But Xylouris White – George Xylouris, a lute player from Anogeia on the Greek island of Crete, descended from an acclaimed line of folk musicians there; and drummer Jim White, formerly of the Australian, instrumental avant-rock trio the Dirty Three – are master musicians bonded by enduring friendship. They have known each other and worked together in various settings since the early 1990s, formalizing their partnership with the 2014 debut album, Goats. The audience at this woefully attended showcase – my third live exposure to the duo in five months after dazzling gigs in Iceland and Brooklyn – was barely in the dozens. Still, the dancing broke out right away as Xylouris and White locked into a rolling, modal thunder that I have already compared to the Middle Eastern psychedelia of the American late-Sixties band Kaleidoscope but which also evokes the empathy and elevation of saxophonist John Coltrane's iconic 1967 duets with drummer Rashied Ali, released in 1974 as Interstellar Space. The difference here: There was plenty of room for audience participation. Xylouris' brisk, circular riffing and White's punk-like pulse in "Only Love," from their third and latest album, Mother, inspired a breakout of hand-clapping to an odd but fitting Greek-Bo Diddley rhythm. There was still plenty of music to go around in the final Saturday hours of SXSW – but nothing like this." - David Fricke

On the Walls: "Goof, Goofed, Goofy" New Works by Graham Mears. Currently residing with his family in Ojai, CA, Mears, originally from the UK, has at times called Shreveport his home. This exhibit will include over 30 new works. About these paintings, Mears' says: "On my part, I find them quite fresh, not iconoclastic, more sympathetic. Goof, Goofed, Goofy - Relevance of skies always being ....never the same."

GoGreenly is Shreveport's most amazing source for Vegan inventions.