When Planets Mate: A short film by Viraj Gandhi 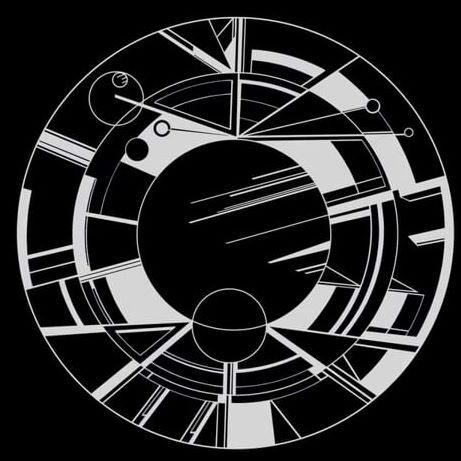 About the Film: When Planets Mate
Explore the origins of life and humanity's quest for transcendental knowledge while voyaging through a psychonautic world melded from biology and Hindu myth.