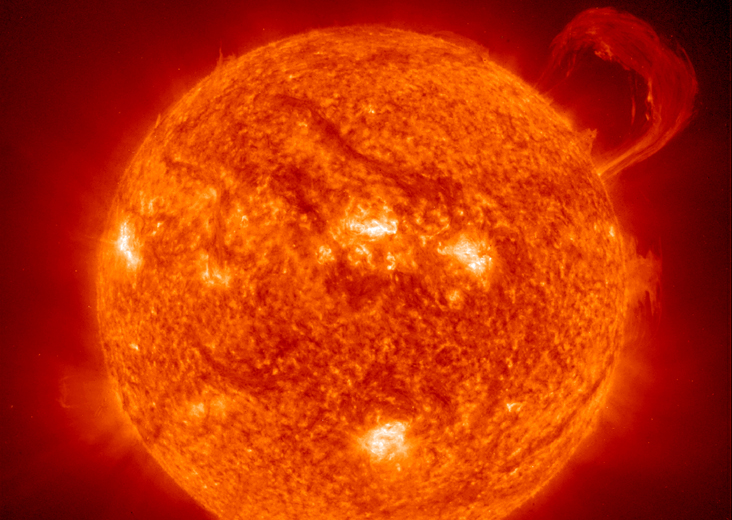 American Wilderness  – minicine? first learned of American Wilderness when they were sighted performing to an audience of june bugs and fireflies on a warm summer’s eve in a person-less park of an abandoned downtown neighborhood.  Plugged into a ramshackle street pole electrical outlet where a full moon substituted for the shot-out street lamp…  their moody sound is the creative outpouring of Reily Cook, Connor Dunlap and Zak Strezo.

RiverWolves –  And as summer looms, simple pleasures rule the day…  watermelon on the porch,  a lazy dog, wearing that old shirt that you wore,  cool droplets down the forearm from a can of ice-cold…  late nights and pizza slices…  a fire to piss on at that secret swim spot…   The RiverWolves is Jacob Disedare, Melissa Disedare, Michael Bryant, John Martin, and Brett Roberts.  Their new release Columbia is mostly about cats and drinking…..