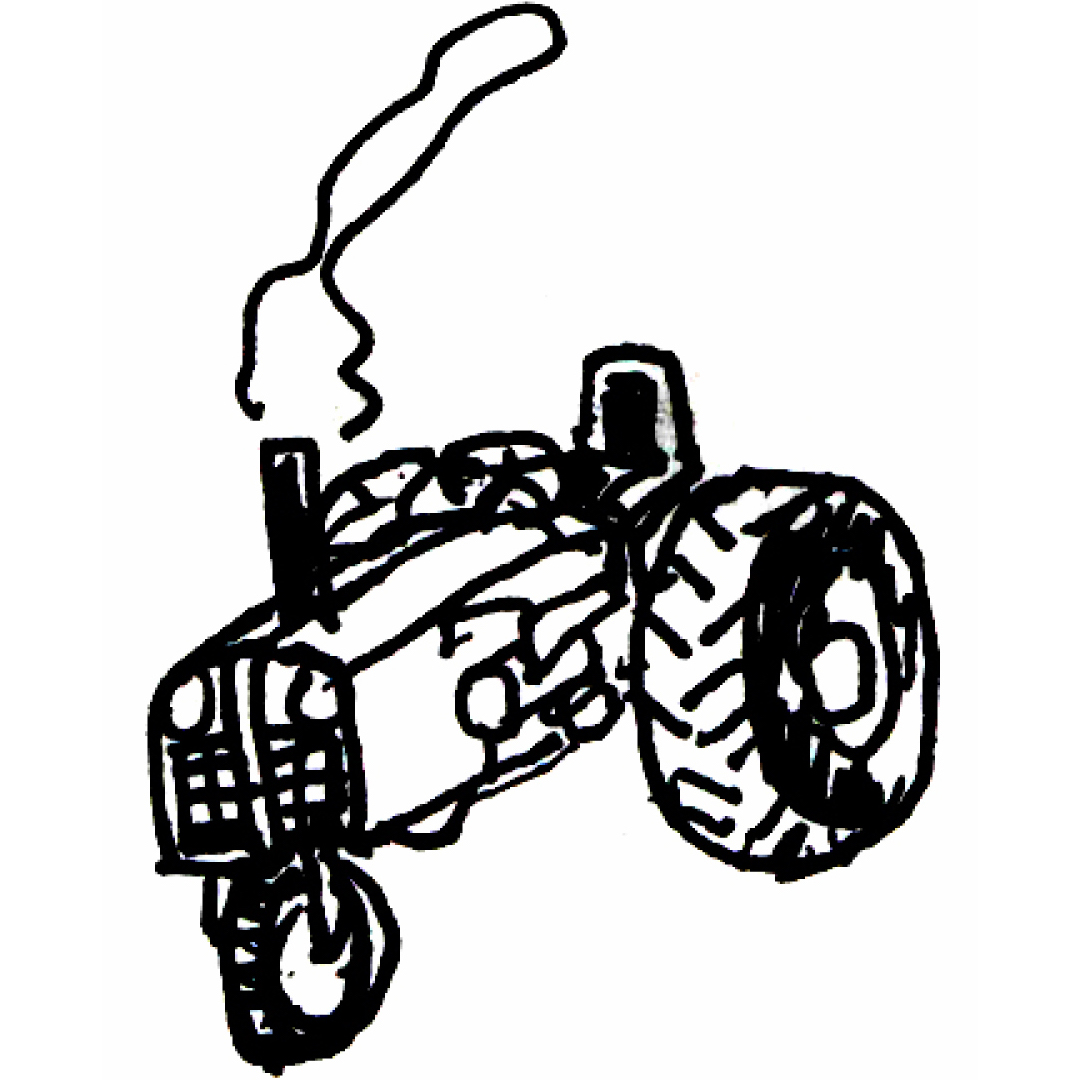 The Rural Route Film Festival is a program created to highlight works that deal with rural people and places. This means screening these works at their home base in New York City, and subsequently touring the works to audiences nationally and internationally. While the term “rural” is defined by Webster’s Dictionary as: 1) Of or relating to the country: RUSTIC 2) Of or relating to people who live in the country 3) Of or relating to farming: AGRICULTURAL; the creators of the Rural Route Film Festival leave it up to the film and video artists to explain their own definition of “rural”.The 2008 Rural Route Film Festival Tour includes works from Upstate New York, Montana, Kentucky, Missouri, Tennessee and international locations including, Canada, Ukraine, Norway and Lithuania. This tour is sponsored by The Iowa Film Office (IA Motion Picture Association, IA Digital Filmmakers Guild, and IA Scriptwriters Alliance) and The Montana Film Office.