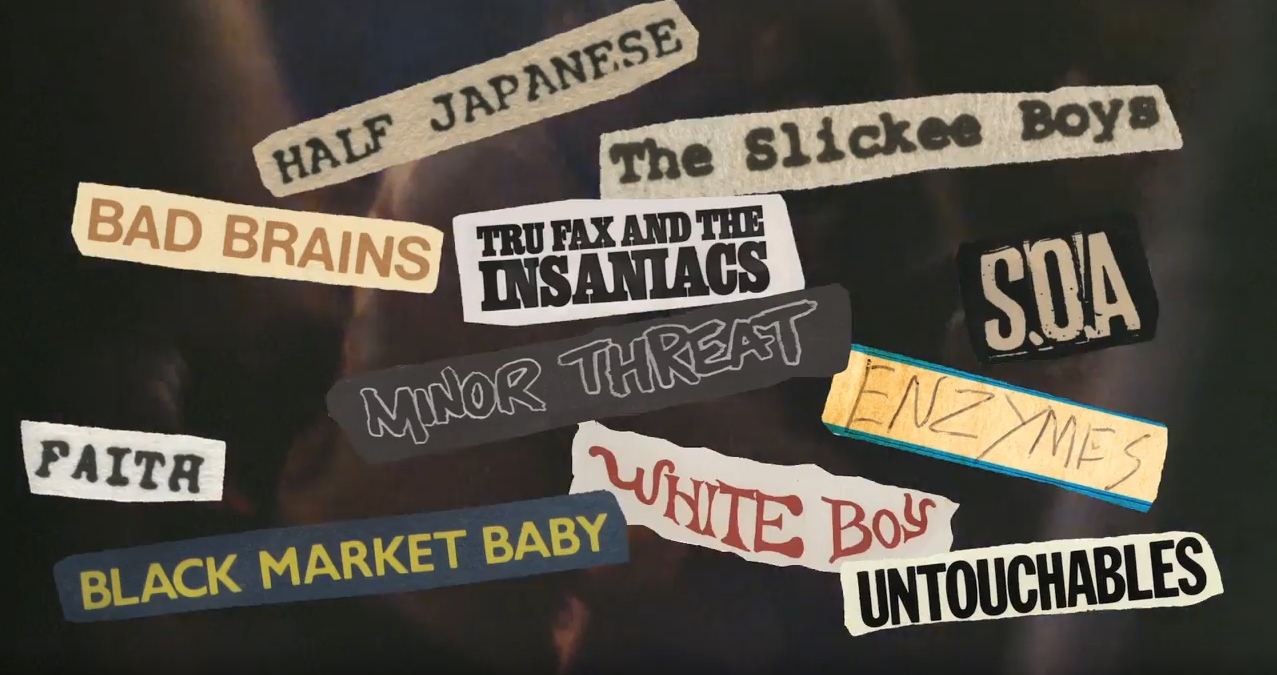 About the Film: When punk invaded our nation's capital in the mid-late 1970's, it was a culture clash – a collision between the music of anarchy and a city known for its conservatism. It was a recipe for potential disaster – but it resulted in a powerful cultural movement that flamed, ruled, and burned out all in the space of seven exciting years.

It was a mighty inter-generational convergence of powerful music, friendships, and clear minds. Punk the Capital covers the transformative period spanning from 1976 to 1983, situating D.C. punk within the larger narratives of punk and rock n' roll. With a recently unearthed trove of Super-8 film, the film explores why the sounds and ideas from this highly influential music scene continue to inspire around the world. Featuring bands such as Bad Brains and Minor Threat it creates a portrait of a movement that not only redefined a genre but that became a model for social and political engagement.