The Other Side: A Film by Roberto Minervini 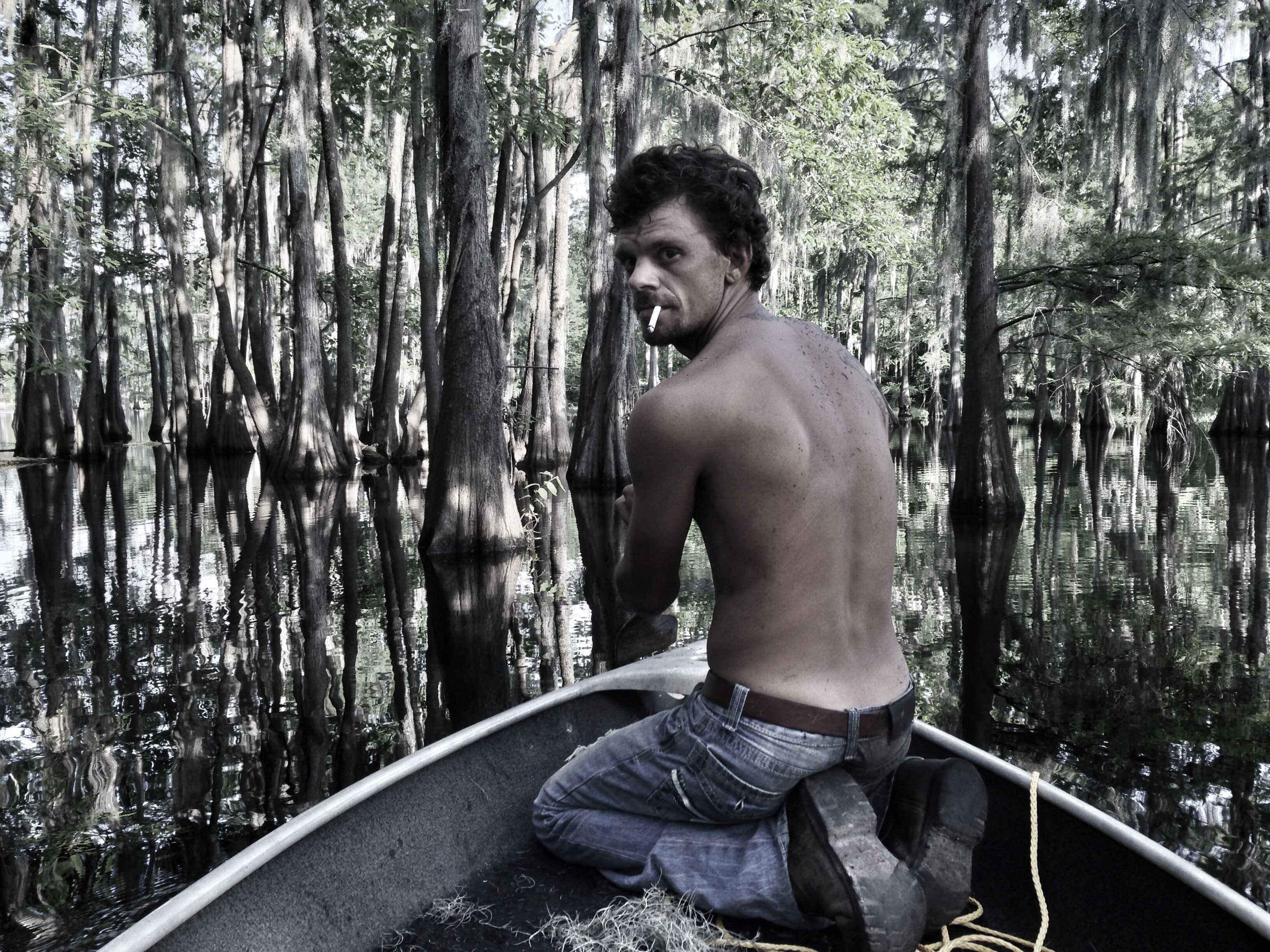 Saturday June 4th, minicine? will screen the new documentary, THE OTHER SIDE, by U.S. based-Italian filmmaker, Roberto Minervini. Filmed near Monroe, LA, this film explores a somewhat hidden, out of sight, out of mind, aspect of today's America. In this film, groundbreaking documentarian Roberto Minervini paints an intimate portrait of the poverty, drug use, racial tension and pent-up aggression that plagues Louisiana's backwater communities. This astonishingly powerful film straddles the tenuous borderline between violence, vulnerability, depravity and tenderness.

NOT RECOMMENDED FOR CHILDREN.

Synopsis: In an invisible territory at the margins of society lives a wounded community who face the threat of being forgotten by political institutions and having their rights as citizens trampled. Disarmed veterans, taciturn adolescents, drug addicts trying to escape addiction through love; ex-special forces soldiers still at war with the world; floundering young women and future mothers; and old people who have not lost their desire to live. Through this hidden pocket of humanity, renowned documentarian Roberto Minervini opens a window to the abyss of today's America.