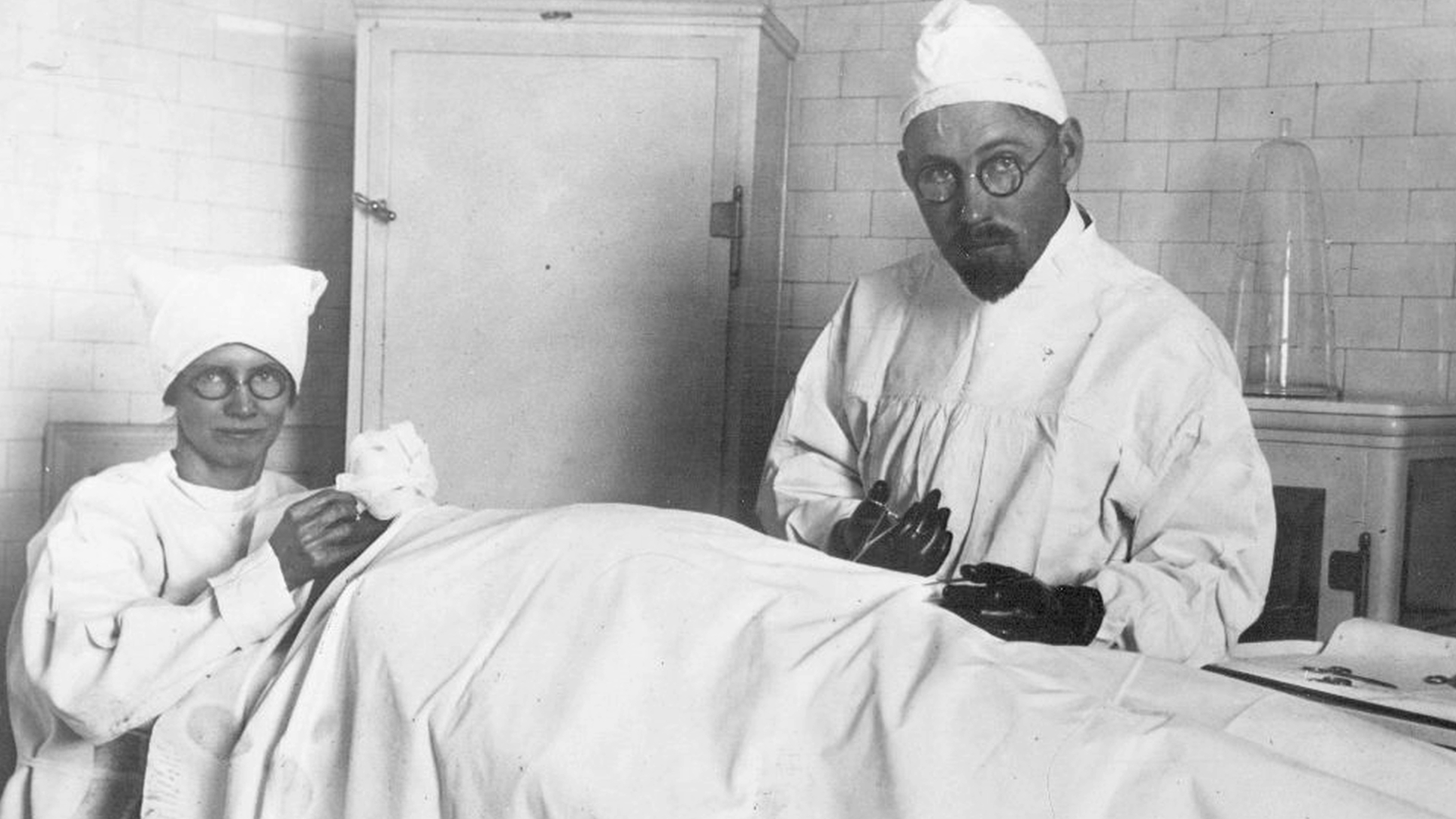 About NUTS!: Inventive and wildly fun, NUTS! recounts the mostly-true story of John Romulus Brinkley, a Kansas doctor who in 1917 discovered that he could cure impotence by transplanting goat testicles into men. From there, the story only gets more bizarre.

Mixing hand-drawn animated reenactments, interviews, archival footage, and a highly unreliable narrator, NUTS! traces Brinkley’s rise from poverty and obscurity to the heights of celebrity, wealth, and influence. Along the way, he transplants thousands of goat testicles, amasses an enormous fortune, is (sort of) elected Governor of Kansas, invents junk mail and the infomercial, builds the world’s most powerful radio station, and generally annoys the heck out of the establishment.

About The Voyagers: In the summer of 1977, NASA sent Voyager 1 and Voyager 2 on an epic journey into interstellar space. Together and alone, they will travel until the end of the universe.

Each spacecraft carries a golden record album, a massive compilation of images and sounds embodying the best of Planet Earth. According to Carl Sagan, “[t]he spacecraft will be encountered and the record played only if there are advanced space-faring civilizations in interstellar space. But the launching of this bottle into the cosmic ocean says something very hopeful about life on this planet.”

While working on the golden record, Sagan met and fell madly in love with his future wife Annie Druyan. The record became their love letter to humankind and to each other.