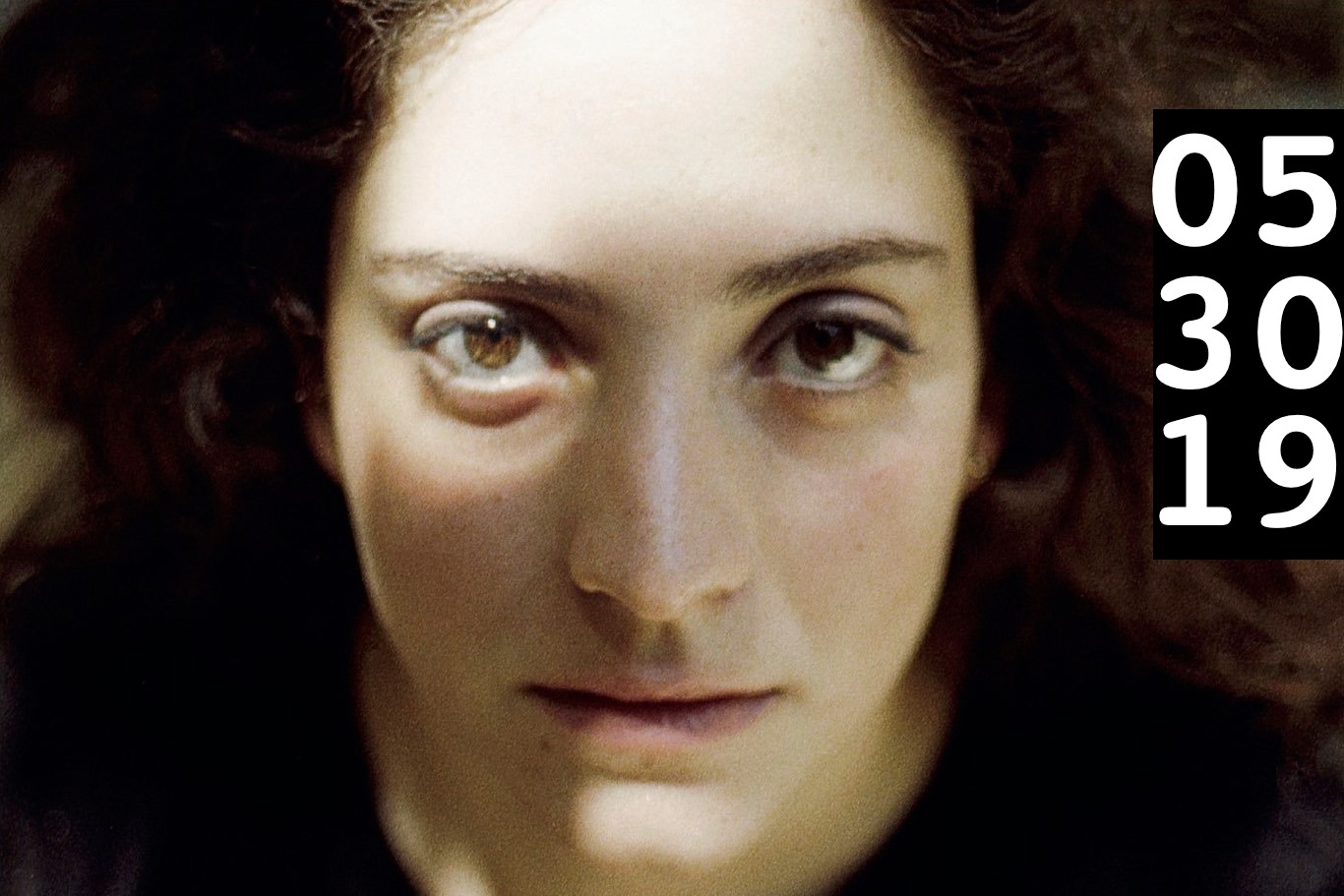 Nadah El Shazly is an experimental Egyptian singer, songwriter, multi-instrumentalist, and producer. Her work both radically reinvents the popular music of her homeland from the early 20th century and explores new sonic and harmonic frontiers. Her first solo release Ahwar is a culmination of two years of writing and studio work split between Egypt and Canada. The album was composed arranged in collaboration with Maurice Louca and Sam Shalabi, two members of The Dwarfs of East Agouza trio along with Alan Bishop.

Luke Stewart has pursued a vast number of creative projects over the years. He plays bass and saxophone with DC-based indie rock band Laughing Man, who has performed at historic venues in the city including the Black Cat and St. Stephen’s Church, opening for national acts such as The Evens, Wavves, Junkyard Band, and Wale. He has also played saxophone with his own experimental group Ziggurat, as well as various special collaborative performances throughout the East Coast.

Gabriel Martinez is an artist, performer, and educator living and working in Houston. He graduated with an MFA from Columbia University and attended the Whitney Independent Study Program before moving to Houston as a Core Fellow and artist-in-residence at Project Rowhouses. He is the founding director of Alabama Song and a Friend of Angela Davis Park.

ABOUT OUR SPONSOR! At 7:30pm, the Council on Alcoholism and Drug Abuse (CADA) will host an informal talk for Women's Health Month. Guest Speaker Ariel Ferguson, LPC-S, will speak on the topic "Women & Compulsive Behavior".