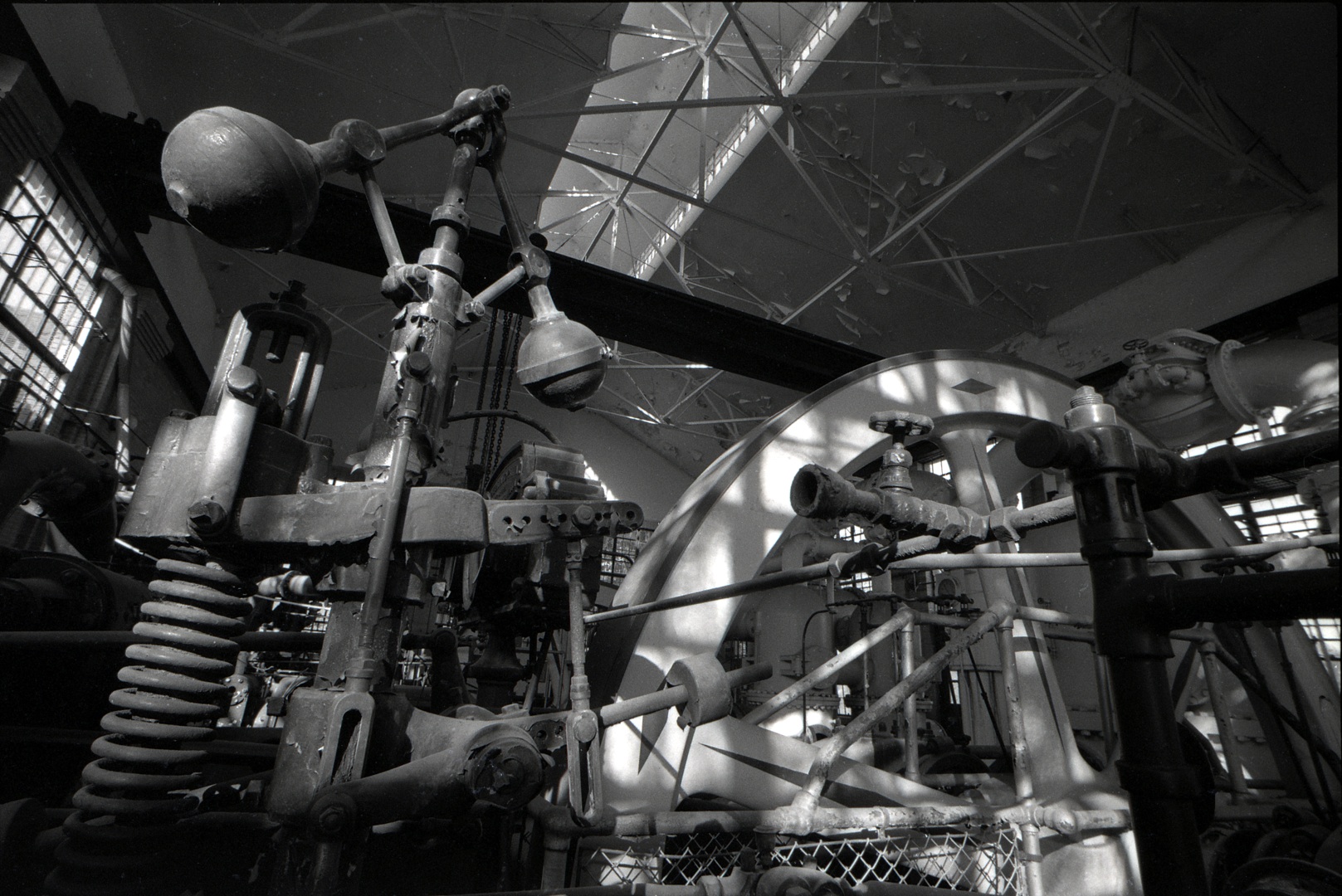 The M S P S N e w M u s i c F e s t i v a l  2 0 1 1 will exhibit site specific performances, installations and recorded compositions. The theme of the exhibition is “Architectural Explorations in Sound” in response to the pumping station house where the festival will take place and the wealth of acoustic information to be gleaned from the brick, glass and iron within the interior of the space.

The McNeill Street Pumping Station, located near downtown Shreveport on the banks of Cross Bayou, is Shreveport’s original waterworks. The first water plant facilities, including steam-driven pumps, were installed on the site in 1887 as part of the construction of Shreveport’s first municipal water system, which was only the second such municipal system in the entire state.

Artists and musicians for whom the relationship of sound and space are central to their practice will exhibit compositions and performances whose content is inextricable from the context within which it is performed and/or written. The dialog that we want to engage in deals with the ephemeral within the acts of exploration and meditation upon the spaces that we inhabit and what information sound can give us about these spaces. If you have ever wanted to participate in the experience of an artist “playing a building”, creating a microphone array to capture silence in an enclosed space, or live synthesizing the sounds of a brick and iron smokestack creaking in the wind, then we invite you to join us on Friday October 14th, 2011 at the McNeill Street Pumping Station.