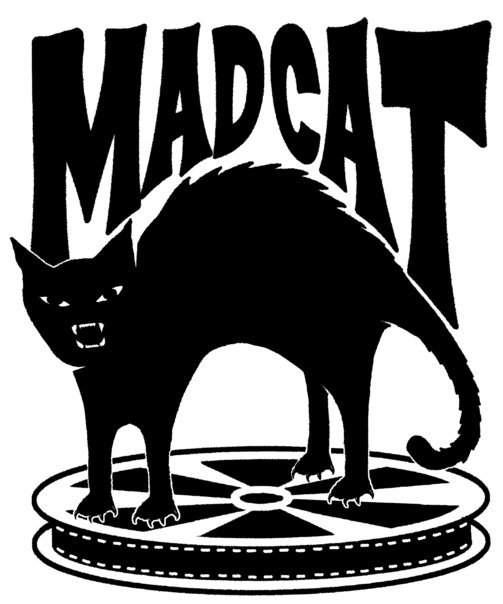 Films in this program will include:

Telly-Vision
Liz Hughes
1999, 16mm, 11 minutes, Australia
A pair of unhappy lovers search for a TV of their dreams.  The nightmare begins when they can't fit it into their apartment.

Replay
Margaret Haslgrove
1998, 16mm, 6min, Australia
Replay is a cinematic etude informed by questions of sexual power and the anticipation of violence through repetition, fragmentation and allusive, grainy images.  The film was created as one continuous optical effect through frame by frame mastering of the film negative.

Introspection
Maya Yonesho
1998, 16mm, 1:30 min, Japan
How does one communicate without a common language?  With an international cast of narrators Yonesho proves "you can do it!"

Grace
Lorelei Pepi
1999, 16mm, 6.5 min, USA
An incandescent body floats through an animated space merging the real and the constructed to portray a surreal world.

The Devil Lives in Hollywood
Amy Lockhart
1999, 16mm, 6min, Canada
An animated film set to a naively sung poem.  Through simple hand drawn animation, the film expresses confusion and disillusion about the way the world is run.

About the Double Barrel Installation Project