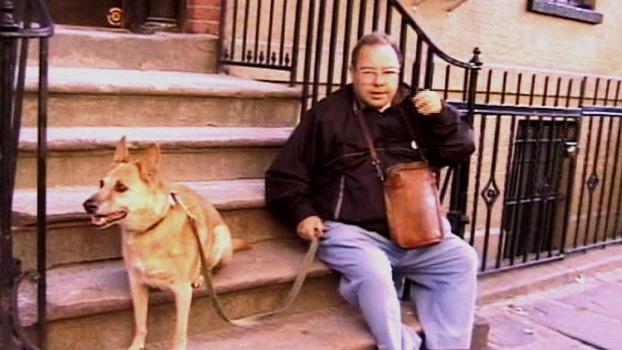 This year’s festival will feature, Alice Elliott, the director of The Collector of Bedford Street which is an award-winning documentary short; it was nominated for an academy award in 2002. Elliott will screen her academy award nominated documentary and offer a workshop for interested students.

About Ms Elliott’s film: The Collector of Bedford Street is a short documentary that follows Larry Selman, the filmmaker’s 60 year old neighbor. A community activist and fundraiser with developmental disabilities, Larry raises thousands of dollars for charity every year while he lives at the poverty level. Because of Larry’s 20 years of service to his neighborhood, the community created a supplemental need adult trust fund for him. This was the first time that a group, rather than an individual’s family did this. The film humanizes the story behind the abstract statistics of mental retardation, revealing how a community builds tolerance and understanding.