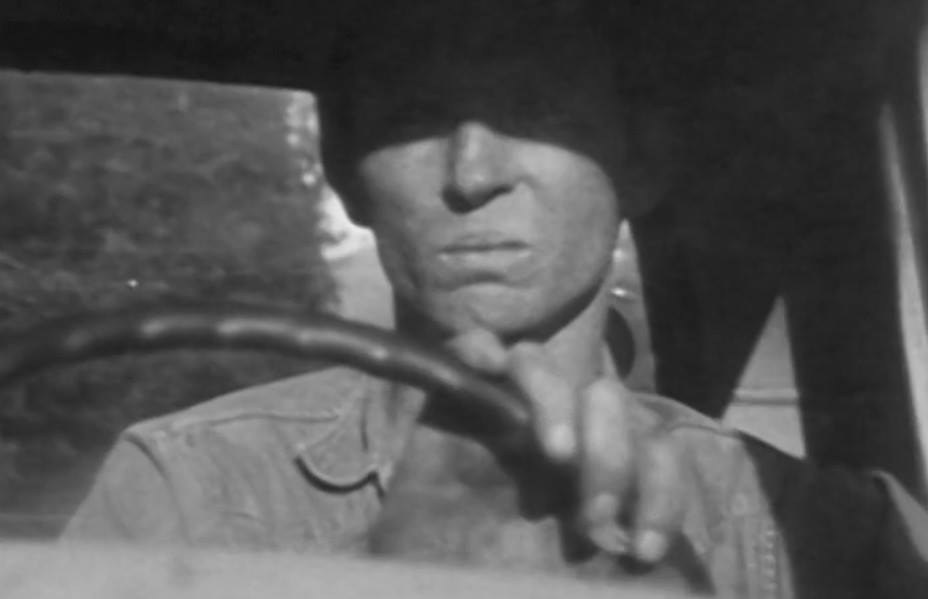 minicine? is honored to host independent filmmaker, JON JOST to screen LAST CHANTS FOR A SLOW DANCE (1977) and COMING TO TERMS (2013). These two feature films, representing Jost’s early film work and more recent digital work, will be presented by JOST, IN PERSON, Saturday February 24th. Doors open at 6pm. Hor d’oeuvres by GOGREENLY. LAST CHANTS FOR A SLOW DANCE rolls EXACTLY at 7:00pm. COMING TO TERMS rolls at EXACTLY 9:00pm. This special double header will include an exhibit of photography by Jon Jost and possibly some original guitar ballads performed before the films and during intermission between the two films.

LAST CHANTS FOR A SLOW DANCE: This is a movie about a motiveless killer. A terminal "road-movie," Last Chants single-mindedly follows the path of its central character, Tom Bates, through an unspecified period of time as he talks to a hitch-hiker and then throws him out of his truck, visits his wife and has a fierce argument with her, talks to a man in a breakfast cafe, picks up a woman in a bar and has a one night stand with her; leaves the woman, and finally, cruising in his truck on a back road, pulls over to help a man with his broken-down car, and, for a few dollars, shoots and kills the man.

COMING TO TERMS: Couched as a fictional story, Coming to Terms is a meditation on a death, and its psychological impact on a fractured and divided family. Its formal structure is far from normal narrative story-telling in the cinema.
A man (played by avant garde filmmaker James Benning), father of two sons by two wives, calls his fractured family to his disheveled home. He informs them of his state of health, and requests their help in committing suicide.
The film – rendered minimally as a “narrative”- reveals the impact on the family as they confront their father/husband. The means by which this evoked is visual and poetic, expressed tonally rather than as plot.

Jost has published a full diary of the making of the film and of its release in festivals, etc., at: