Garry Winogrand: All Things Are Photographable 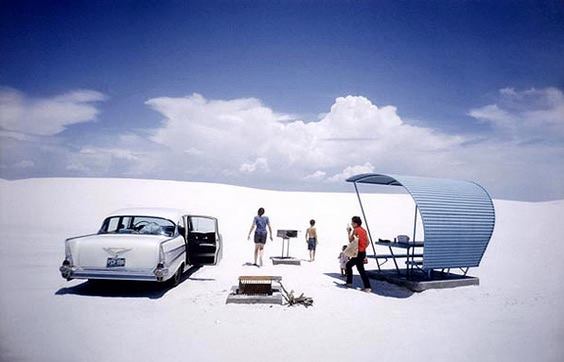 Friday Dec. 7th, minicine? will screen the new documentary, GARRY WINOGRAND: ALL THINGS ARE PHOTOGRAPHABLE by Sasha Waters Freyer. Doors at 7pm, Film Rolls at 7:30pm. Vegan hors d'oeuvres by GoGreenly. Suggested Donation $5.  About the Film: "Garry Winogrand: All Things are Photographable is the first documentary film on the life and work of photographer Garry Winogrand – the epic storyteller in pictures of America across three turbulent decades of the 20th century. Celebrated in his lifetime and quickly forgotten after his death, Garry Winogrand is nonetheless your visionary ancestor – even if you have never published an image in a magazine or hung a print on the wall of a museum. His “snapshot aesthetic,” once derided by the critics, is the universal language of contemporary image making." "In addition to hundreds of iconic photographs, the film makes ample use of Winogrand’s 8mm color home movies, plus the wealth of footage created as he roamed city streets and 1960s protests. The film also uses newly discovered audio cassette tapes of Winogrand which are the only un-staged media of the artist in existence. Forged by his own words and images, Garry Winogrand: All Things are Photographable is a stunningly intimate portrait of a man who both personified his era and transformed it. "  https://www.winograndthefilm.com/