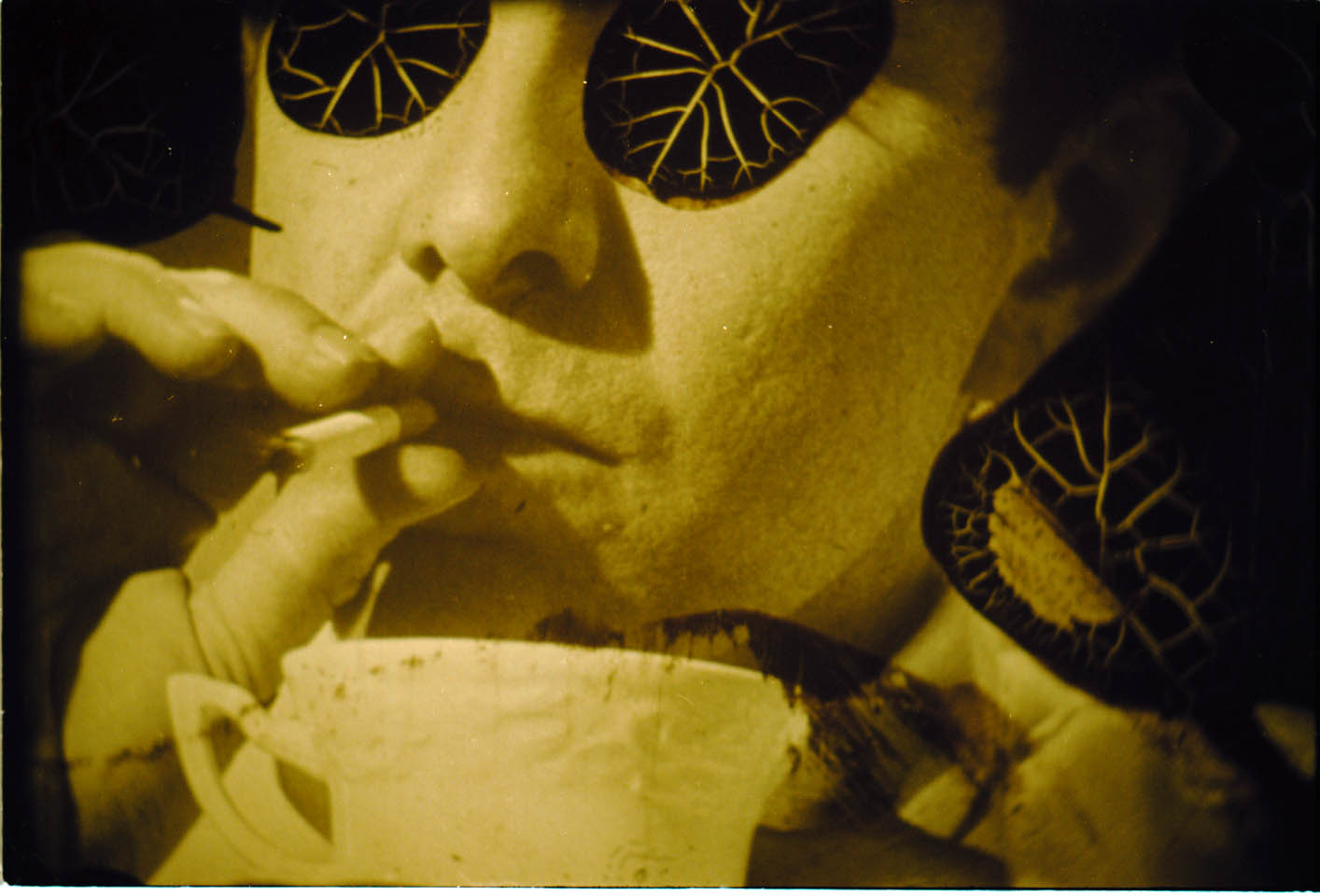 Artist filmmaker, Martha Colburn, presents a selection of her stop motion animated films along with a show of puppets and an introduction. Starting with her Super 8mm films made in Baltimore with Jad Fair (Half Japanese), the Boredoms and her own band 'The Dramatics', she has produced over sixty short animations. Her 35mm film 'Cosmetic Emergency'- a film about war and cosmetic surgery- premiered in Cannes Film Festival in 2005. This screening will also include some new films including her Standing Rock protest animation, 'Myth Labs' about the American frontier and Meth use, and 'Metamorfoza', a stop-motion animated doll film which takes place in WWII.

Her style has been called 'Monty Python meets Hieronymus Bosch' and is in the collection of the Museum of Modern Art (NY) and the Military Museum of Dresden, Germany. For more info check out her work at: www.marthacolburn.com

In addition to her film screening Saturday April 22, 8pm, Martha Colburn will host a film animation workshop on Sunday April 23, 1-5pm. This FREE workshop is limited to 12 participants, please message to reserve a spot. email to: minicine@swampland.org

Martha Colburn is on a Delta Workers Art Residency in New Orleans sponsored by the Mondriaan Foundation, The Netherlands, and she will spend time with us in Shreveport to share her work and her process.