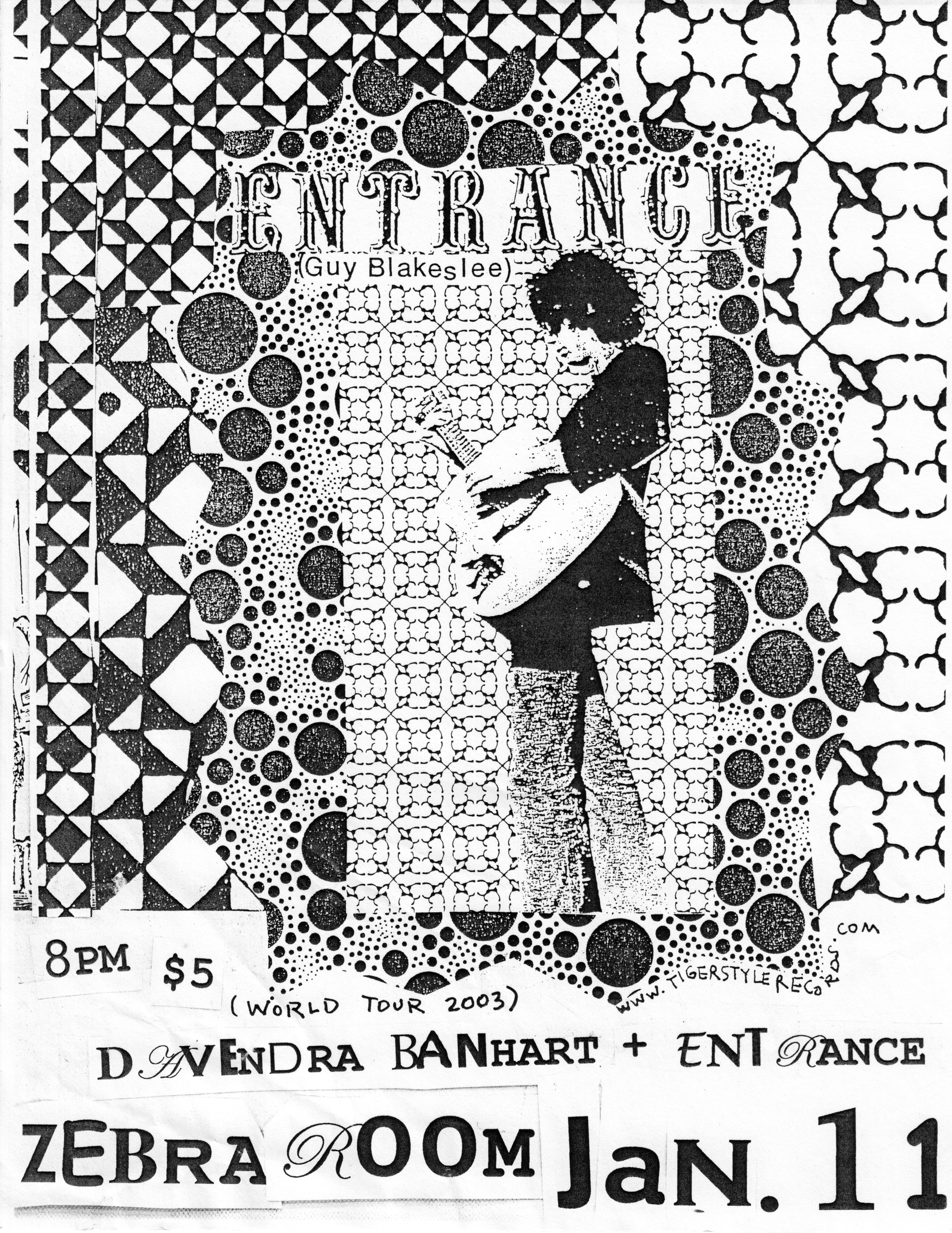 At 21, singer-songwriter Devendra Banhart has drawn an unusual mix of comparisons: Billie Holiday, Beck, Tiny Tim. His debut album — Oh Me Oh My The Way The Day Goes By The Sun Is Setting Dogs Are Dreaming Lovesongs Of The Christmas Spirit — may have an ungainly name, but some critics are calling it a timeless and irresistible recording.

Rarely more than a minute or two long, Banhart's songs can be hard to decipher, yet strangely moving. In "Roots," the second track on his album, he sings, "When the roots of the tree/Are as cold as can be/When the wind and the sea/are the moth and the bee." Banhart calls the song both a mantra and a poem. His tunes, says NPR's Neda Ulaby, tend to meditate on the human need for nature and try to counter the postmodern rush of stimuli by presenting scraps of thoughts very simply.

"I'm not a very good guitar player, " Barnhart says. " I think I just play one or two chords in all my songs, but I think it suffices to carry the lyrics and carry the melody."

"ENTRANCE" is the public title for the music of Guy Blakeslee, a 21-year-old guitarist, singer and prolific songwriter, formerly bassist for Baltimore's loudest trio, THE CONVOCATION OF...(GSL/Tiger Style).  ENTRANCE appears on stage alone, armed with a guitar, a three-octave vocal range, and if the floor is hard enough, the sound of his relentlessly stomping foot.  A left-handed player, lacking any formal training but overflowing with intuitive sonic wisdom, he uses a right-handed guitar flipped upside-down, and his aggressively rhythmic approach, coupled with a fancy for inventive, open tunings, makes for a style that is uniquely personal and hard to assign any specific label.  A good friend calls it simply "Triumphant, free, acoustic rock&roll!"