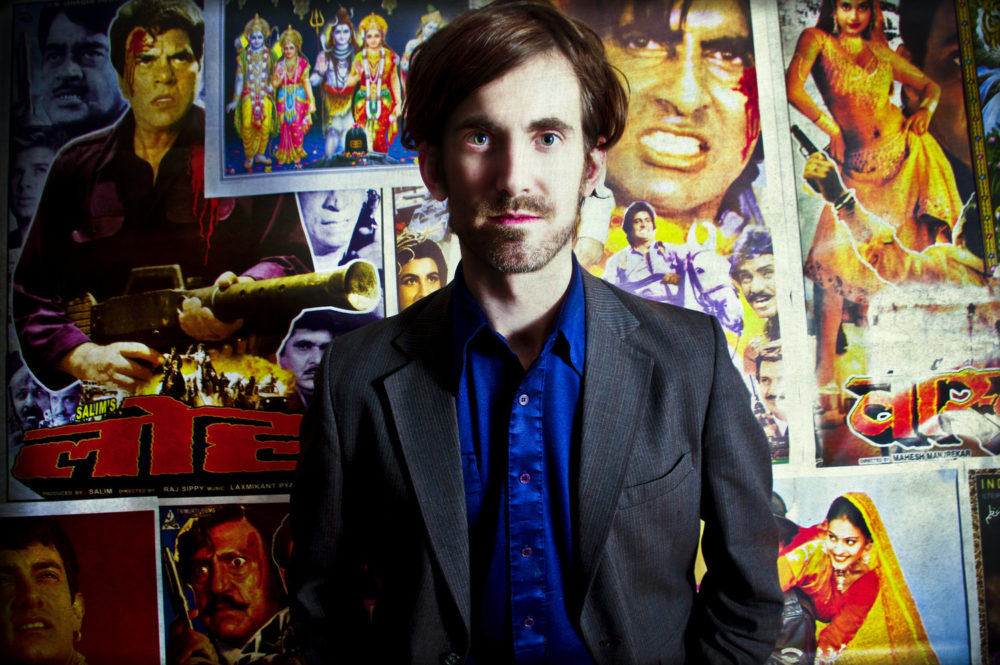 minicine? invites you to a special performance by Dallas-based violinist, Daniel Hart, on tour with his debut album, The Orientalist.  Hart’s previous independent work was with the band, The Physics of Meaning.  In an interview with the Dallas Observer (December 2011), Hart revealed that in order to support his solo work, “I basically play with other bands to fund my own band.”   Some of the “other bands” and musicians Hart refers to include:  Broken Social Scene, Polyphonic Spree, St. Vincent, John Vanderslice, The Rosebuds and Andrew Bird.   Most recently, Hart joined Other Lives, an Oklahoma indie band, for a slew of opening performances as part of a spring 2012 Radiohead tour. For more information, check out this great article in D Magazine (July 2012).

Opening for Daniel Hart will be Shreveport based, GASHCAT.