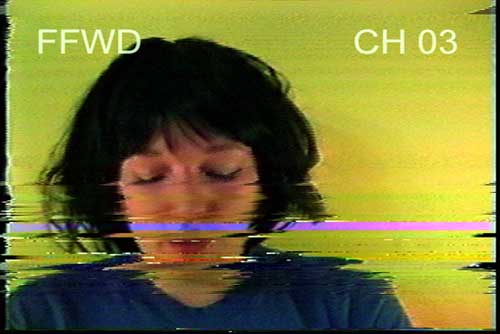 The Best of Aurora Picture Show, Volume 2 features short works (under 15 minutes) by film and video artists from the U.S., Argentina, Canada, England, and Germany. “The titles in the program are by no means representative of the only best works we’ve shown at Aurora, but rather a sampling of some recent titles that rocked the house”.