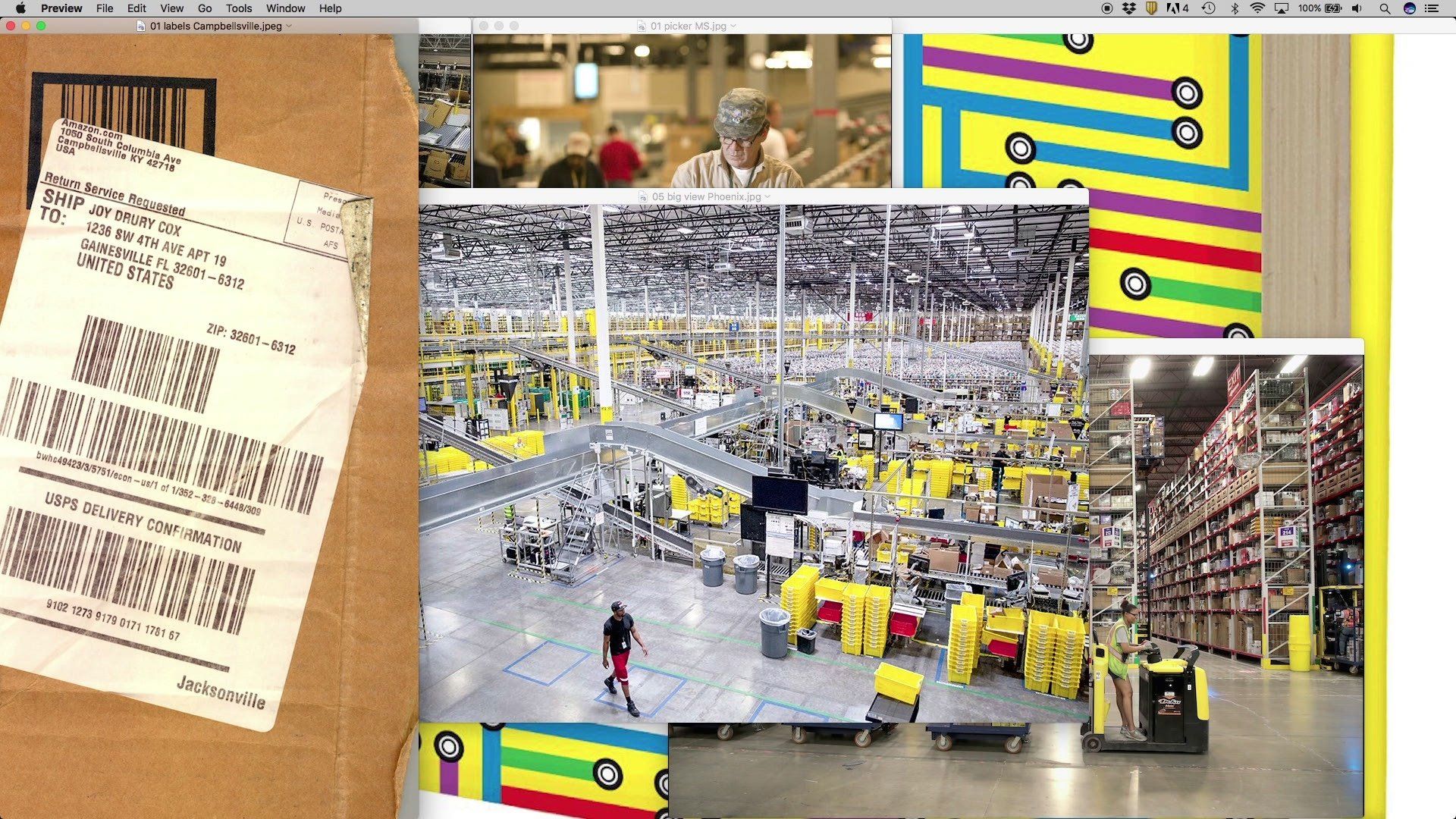 While best known for his 16mm multi-projector performances, filmmaker/curator/professor Roger Beebe has also been making a substantial body of essayistic video alongside that work in celluloid over the last several decades. This program combines recent work that represents both ends of that spectrum—and one that bridges the divide between them. All of the work in this program was completed recently during a 10-week residency at the Headlands Center for the Arts. The program includes the 4-projector 16mm (mostly) abstract, optical-sound performance, “Lineage (for Norman McLaren)”; a “desktop cinema” essay on the ways that the virtual economy is transforming physical space—and physical labor—“Amazonia”; and a sprawling meditation on natural beauty that includes Werner Herzog, a bunch of McDonald’s trash, and California’s current superbloom, “de rerum natura.”